Ray Caesar was born in 1958 in London. At an early age, his family moved to Toronto, Canada, where he currently resides. From 1977—80 he attended Ontario College of Art, followed by 17 years from 1980—96 working in the art & photography department of the Hospital For Sick Children in Toronto, documenting disturbing cases of child abuse, surgical reconstruction, psychology, and animal research. Coupled with inspiration from surrealists Kahlo and Dali, Caesar’s experiences at the hospital continue to influence his artwork. His haunting imagery is created digitally using 3D modeling software called Maya, mastered while working in digital animation for television and film industries from 1998—2001. (Learn more about the process) In 1999, Caesar received a Primetime Emmy Nomination for Outstanding Special Effects in a series. 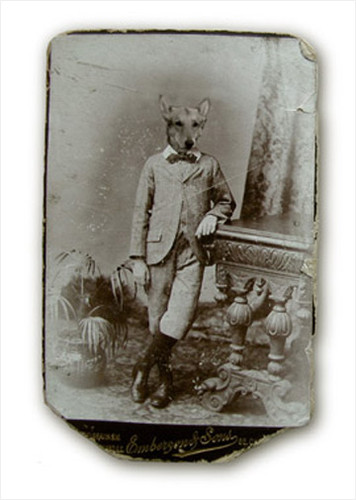 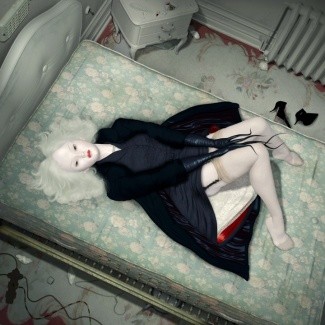 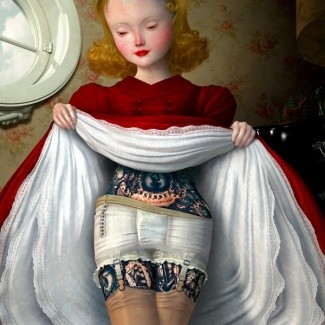